Taxes and fees on flights 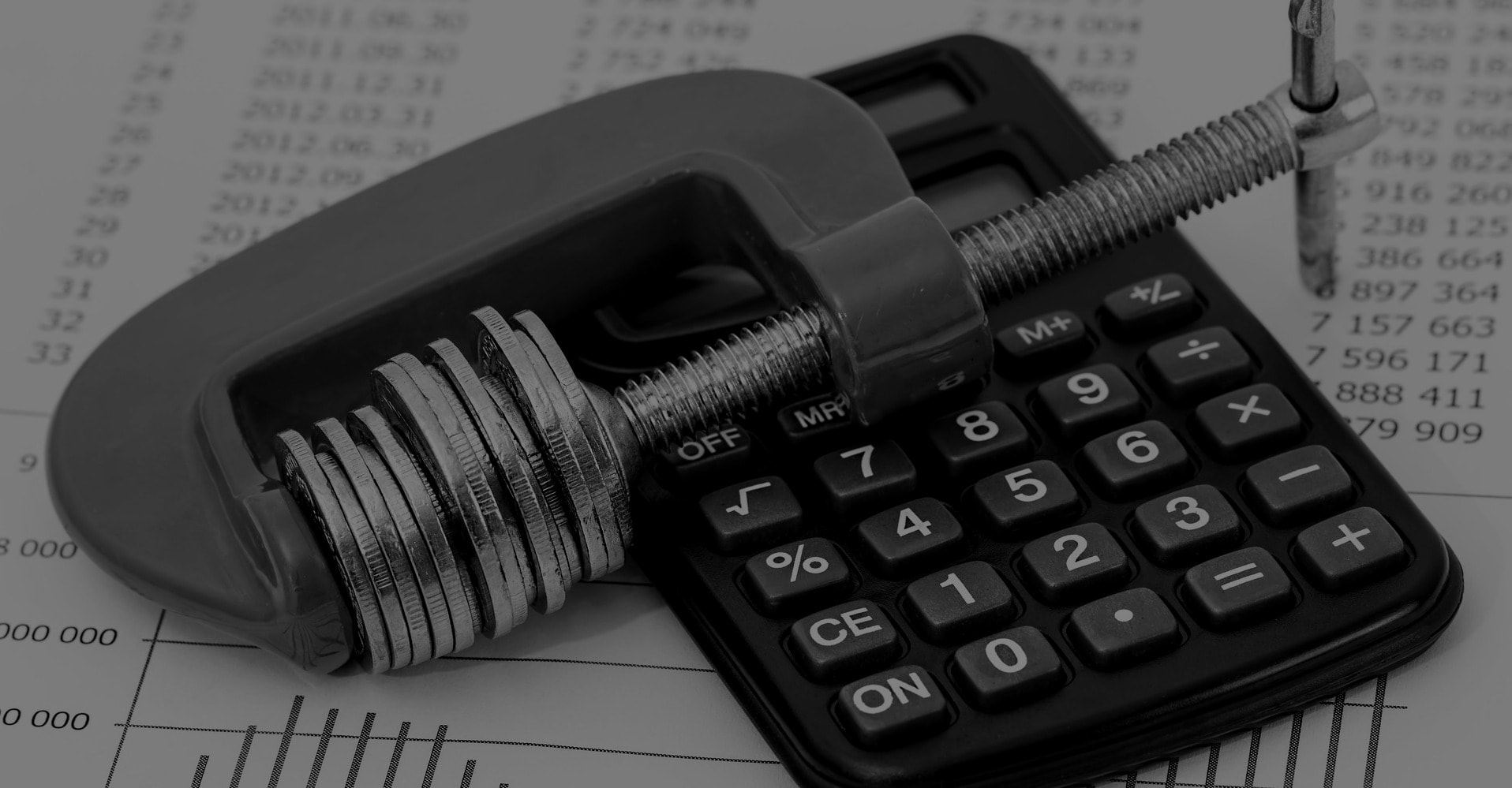 Price compositions of flighttickets are hard to understand. In contrast to conventional products the flightprice consists of several taxes, fees and fares. Moreover the airlines try to make their prices look small to the customer as it‘s not obvious how much they have to pay to the government.
We explain in details how the flight prices are calculated and how much the airlines can keep of the ticketprice. Furthermore we show which fees can be avoided using certain booking tricks.


When booking a flightticket this is what the customers usually sees. The total costs consist of two elements: the flightfare and the taxes and fees.

In this example the fareprice for a roundtrip flight with Lufthansa from Fankfurt to New York City is only 28€. This seems to be relatively low and the customer may think that this is a good deal. The airline seem to only earn 28€ for that ticket as the rest are fixed costs for taxes and fees.
Thus the airlines try to let the customer think that the flight can not be much cheaper, because taxes are to be paid for any ticket and will be passed to the government.

But let‘s take a closer look. What do the taxes and fee consist of exactly? In the global distribution systems and at matrix.itasoftware.com you can break down the flightprice.

Every fee has its name. You can easily guess who is the receiver of a certain amount. For example the fee „Germany Service Charge Itnernational Departure“ is the so called Luftverkehrsabgabe and is imposed by the German Government.
The „US September 11th Security fee“ was introduced to the terror attacks in September 11th 2001 and is collected to cover the expenses for the expanded security checks.

Every fee that contains Germany in it‘s name will be ahnded to the German Government and every amount with „US“ in its name will be passed to the US governement. These taxes and fees are based on actual laws and cannot be avoided. In this case the amount of unavoidable taxes is 138.50€.

Furthermore there are two entries that cannot be assigned to a specific country, but to the airline: LH YQ surcharge and LH YR surcharge. These are so called fuel surcharged, that are collected by and for the airline. These amounts will not be passed to the government. As the name suggests these surcharges should cover the fuel expenses for the trip.
This seems to be fair, but the amount of 282€ is definitely too high for the distance between Frankfurt and New York City.

The reason is, that the airlines can choose the amount for the fuel surcharge themselves and they use it as an instrument to increase their margin, without being clearly visible to the customer, as it is commonly believed that taxes and fees are passed to the government.


However there are ways to reduce or even avoid the fuelsurcharges completely. The surcharge is calculated by simple algorithmes. These calculations can be faulty and thus can be exploited. For example some airline impose different fees for the same startign and destination points if the routing is different. Open Jaw flights can also reduce the YQ/YR. The most difficult way to dump the fuel surcharge are tailflights or 3 strikes.

Our experts master all these techniques to reduce the YQ on certain flights. Make use of their know how and save the fuel surcharge and a lot of money on your next flight.
Create a flight request now!